A joint venture with New Warrington Wheel Company of Merseyside, England, was agreed, marking the company's expansion into the European market

Acquired Delachaux Wheel, a french manufacturing company, which has since been renamed Titan France, & also the remaining 50% share of Sirmac Italy

A joint venture with Global Wheel in South Africa was agreed

The launch of Goodyear Farm Tires

Customer satisfaction should be the hub of any business, and we follow our ONE Titan model to ensure it stays that way. Our model guides our actions to promote honesty, collaboration and accountability. That's how we can earn your respect and trust. Those actions also govern our day-to-day operations, driving innovation, opening communication and seeking new information. 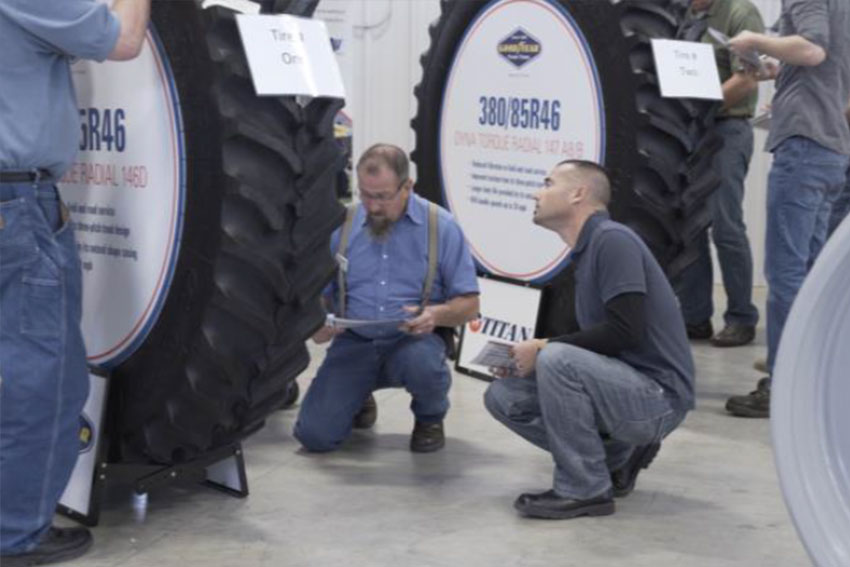